Paris is the city of love!

Paris is the capital of France.

Paris is the fashion city #1

It`s hard to start writing about this city, since there`s so much to tell about it.

First of all it has a great historical value and hosted lots of world great minds. But in fact you can google for history facts or read WIkipedia.

Here is how I saw Paris through the lense of my analogue camera.

Place de la Concorde is the largest square in Paris.

Some years later after the construction of the square, the revolutionaries set up their guillotine on it. Among
those executed were Louis XVI, Marie-Antoinette, Robespierre, and 2800 others between the years 1793 and 1795. The square went through
many name changes: Place de la Concorde, Place Louis XV, Place Louis XVI, Place de la Chartre and finally
back to Place de la Concorde, which symbolized the end of a troubled era and hope for a better future.
There are eight statues, one in each corner of the octagon, representing the eight major cities of France: Brest,
Rouen, Lille, Strasbourg, Lyon, Marseille, Bordeaux, and Nantes.

In the center of the plaza stands the Obelisk of Luxor, a pink granite monolith 23 meters (73 ft) high and weighing
an amazing 220 tons. It is over 3,300 years old and decorated with hieroglyphics exalting the reign of the
Pharaoh Ramses II.

The complex known as the Hôtel des Invalides was founded in 1671 by Louis XIV, the Sun King. He wanted to provide accommodation for disabled and impoverished war veterans. Dôme des Invalides, the church connected directly with the Royal chapel,is the burial place for many great French soldiers, including Napoleon.

More than any other landmark, the Eiffel Tower has come to represent an elegant and contemporary Paris. It would be hard to imagine Paris now without it. Named after its designer, Gustave Eiffel, the tower is 324m high, including the TV antenna at the tip. The three levels are open to the public.

Named for the Roman God of War, Champ de Mars stretches all the way from the Seine River to École Militaire, still in use today as a military academy. The central feature of this open park is the Eiffel Tower. On the other end of the park near the military school, visitors can view the Monument to Peace, constructed in 2000.

The Basilica of the Sacred Heart sits at the very top of the Butte de Montmartre. This basilica is best-known for its garish gold mosaic interiors and for its dramatic terrace, from which you can expect sweeping views of Paris on a clear day.

Place du Tertre, located just a few streets away from Sacré Coeur, is crowded with artists all vying to paint
your portrait.

While this building may look ancient, the construction only began 130 years ago. The project took 44 years to build and the basilica stands on a foundation of 83 pillars that are buried 130 feet into the ground.

The Tuileries Garden, Paris’ grandest park, was once the private property of kings and queens. Today it links
the museums of the Musée du Louvre, Musée de l’Orangerie, Galerie National du Jue de Paume and the Musée d’Orsay.

The Garden is surrounded by the Louvre (to the east), the Seine (to the south), the Place de la Concorde (to the west) and rue de Rivoli (to the north).

When it was announced that Paris would once again host the World’s Fair in 1937, plans for a new Palais de Chaillot were proposed. It was to be designed in “moderne” style. The building featured two wings that formed a wide arc. In the center is a wide esplanade that allows visitors to catch the best view in the city of the Eiffel Tower. Quotations by French poet and philosopher, Paul Valéry, decorate the buildings. Large bronze statues of Apollo and Hercules stand in front of each wing.

At the foot of the terrace of the Palais de Chaillot lie the Trocadero gardens. The 10 hectare large gardens are laid out around a large rectangular pond. The fountain in the pond – the city’s largest – is especially spectacular at night, when it is lit.

There`s no better way to grasp the spirit of the city than to show small details of the city life: vintage shop windows, scenes of the street life, small but lovely decorations. Here`s what I saw in Paris.

Thanks for reading, folks! 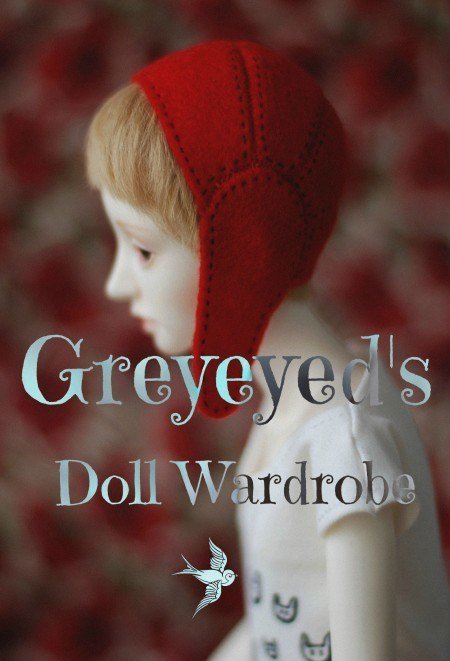