Inspiration comes from many sources. For today’s practice I chose Day of the Dead skull figurine theme. La Calavera de la Catrina, The Elegant Skull, is one of the symbols of Day of the Dead, a Mexican holiday celebrated in November. In modern art La Calavera de la Catrina comes in many forms, from paintings and figurines to costumes and body-art.

Technically, La Calavera Catrina is the etching of Mexican artist and illustrator Jose Guadalupe Posada, usually the most known artwork among his many other “calavera” illustrations. Originally those artworks were meant as a satire on life of the upper classes of that time. Later however they started to be associated with the Day of the Dead.

I must say, I don’t feel skillful enough to make a proper tutorial, but I’ve made some screenshots of the drawing process and now will try to describe it in details.

1. Firstly I scanned the pencil sketch and opened it in in Adobe Photoshop. 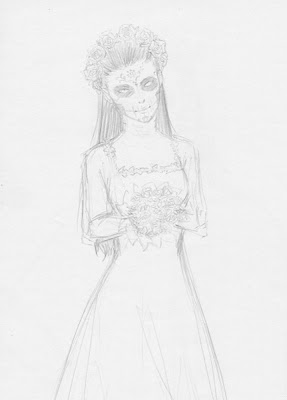 2. I’ve cut and pasted it onto the upper layer and meddled with opacity settings a bit. Since I didn’t really like the proportions of the original sketch, Ive made another sketch on the layer above it to make some corrections, using Wacom tablet. 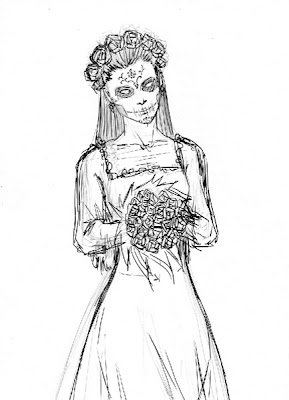 3. After lowering the opacity on the second sketch as well, I drew the final contours. I’m most comfortable with Hard Round Brushes. For this picture (height 2000 pixels, resolution 300 pixels) I use 5-8 pixels brush. Also, I changed brush presets: Shape Dynamics – Size Jitter – Controls – switch to Pen Pressure. 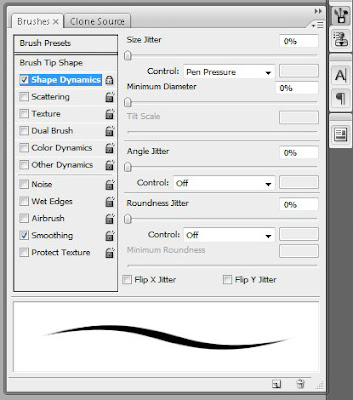 And here’s the final contour. 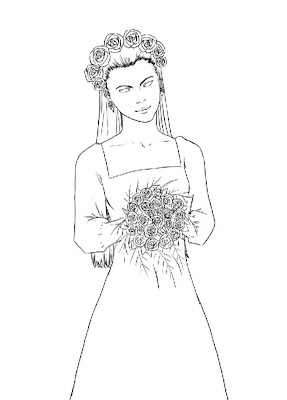 4. Then I added colours on individual layers for each part and piece of clothing. I also usually add some strong color on the background. It’s only temporary, but helps me to see if I missed some details to clean. 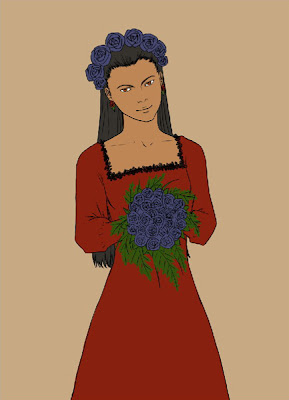 5. Then I added the skull make-up. 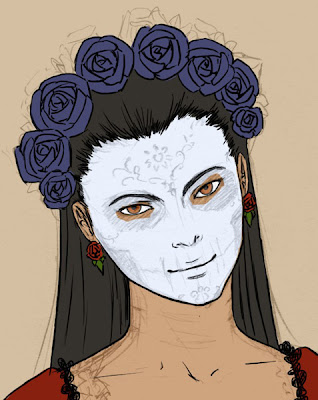 6. Later I added shadows and background. For background I used Gradient tool. 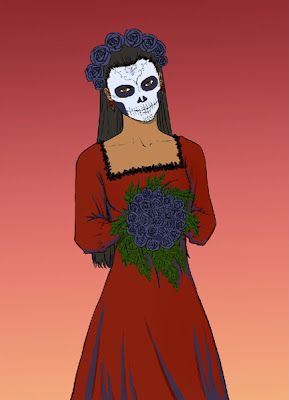 7. I changed background color scheme to be more fitting, for me at least. Edit – Adjustments – Color Balance. Then I added some stars, using this Photoshop tutorial: realistic star field. Finally, I changed dress colors a bit, making the top a bit brighter and the bottom – darker. And here she is, a beautiful Catrina. 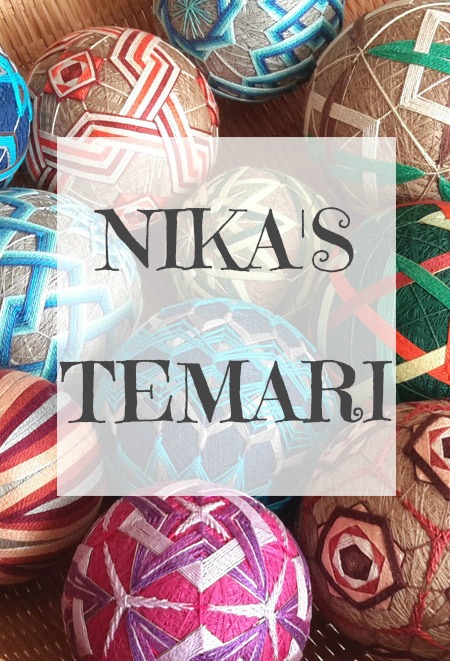 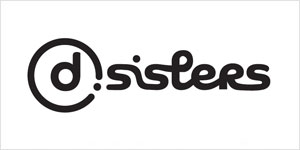